Estimated to affect anywhere between 50-70 million US adults, sleep apnea is on the rise. As obesity rates continue to rise in the nation, the number of sleep apnea cases is expected to increase even further. The result: it will become even more important to stay informed.

What many don’t know about the condition, is that there are actually two distinct types of sleep apnea. The cause, symptoms, and frequency are different between the two, making it crucial to fully understand both. Below, we’ll take a look at what the two major types of sleep apnea are and how you can begin to identify and treat this condition.

The first type of sleep apnea we want to discuss is also the most common. Obstructive sleep apnea (OSA) is estimated to affect around 30% of men and 15% of women. Patients that suffer from the disruptive sleep disorder have difficulty with concentration, thought, and memory during their day. It has also been shown to cause more accidents in the workplace and while driving. In fact, people with sleep apnea have three times the risk of getting in a car accident than the general population.

Caused by a blockage of the airways during sleep, usually from an excess of body weight, the symptoms of OSA include effects during both the night and day. During your sleep, you can expect to experience loud snoring, gasping for air throughout the night, insomnia and generally restless sleep. In the day, you may feel lethargic no matter how long you sleep, general fatigue, morning headaches, irritability and confusion, poor memory and attention, and even sexual dysfunction.

OSA also increases your risk for developing many other conditions, including high blood pressure, heart failure/disease, insulin resistance, and depression.

Symptoms of the two sleep apnea are very different, while the treatments can vary depending on your needs. When it comes to Obstructive Sleep Apnea, CPAP machine is a common way to reopen the airways. However, for patients with a CPAP intolerance, oral appliance therapy is another excellent way to keep you breathing normally throughout the night. 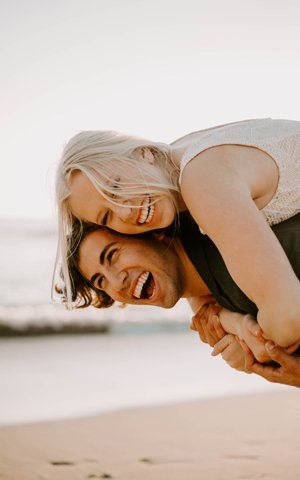 If you believe that you or a loved one is suffering from sleep apnea, it’s important to contact our office and schedule an appointment. We can help you determine if a sleep test is necessary and can provide you with expert treatment once you have been officially diagnosed. If you have any questions, do not hesitate to reach out and ask our team.

Tagged with: Sleep Apnea
Posted in: Uncategorized
NagiosCheckValue - Do not remove please